08.30 - 17.00
Tuesday-Sunday (Including public holidays)
Close on Monday and Songkran Festival 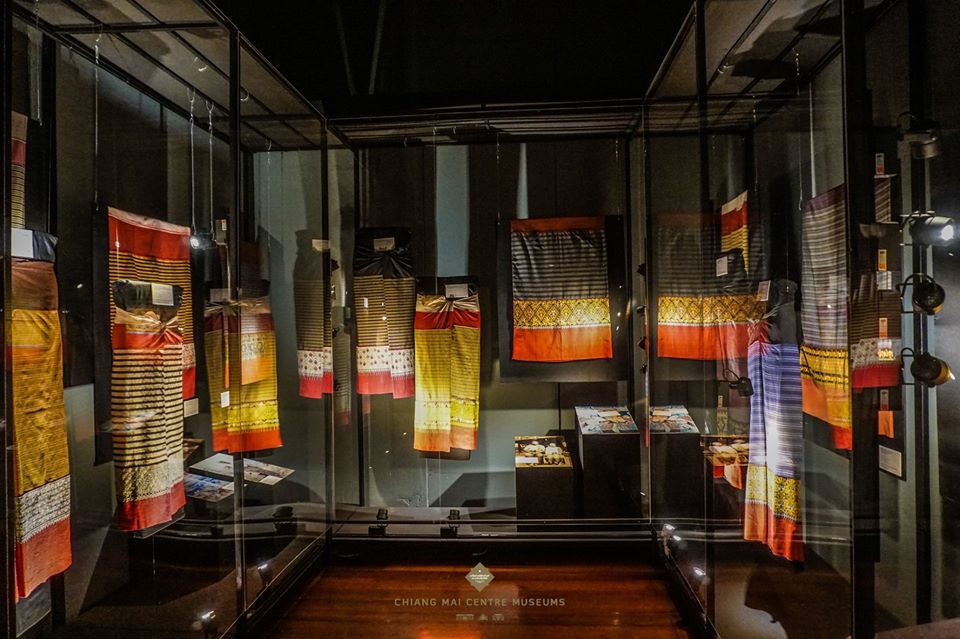 The Pa Sin Tin Jok is a traditional skirt worn by T’ai Yuan women in Lanna, also known as northern Thailand. It is typically seen in the valley of the Maenam Ping and characterized by designs that represent local identity and heritage.

The especially traditional skirts called “Pa Sin Tin Jok Kham” have elaborate borders into which strips of precious metals, gold or silver, have been inserted or were woven with spun gold or silver threads. This technique emphasizes the beauty and value of the weaving as well as the social status of the person wearing the skirt. For this reason, the Pa Sin Tin Jok Kham is generally reserved for high-ranking members of society who live in the city of Chiang Mai and its environs.

The valley of the Maenam Ping presents a diversity of motifs the traditional culture of weaving. Groups may be clearly identified by the use of color and creativity in woven motifs. The unique expression of these beautiful, eye-catching motifs is basic to the structure of the traditional skirts. Motifs and designs develop in the village context from the work of master weavers. They skirts these women weave inspire other weavers to be equally creative.

The Pa Sin Tin Jok in this gallery are representative of the skirts worn by women living in villages along the Maenam Ping River, running north to south in the province of Chiang Mai down to Lamphun province. Shows the creative diversity and use of these motifs in the unique Lanna weaving tradition. 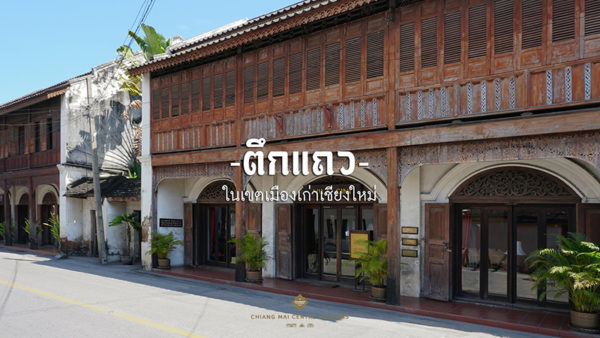 ‘Evolution of Shophouses’ in Chiang Mai 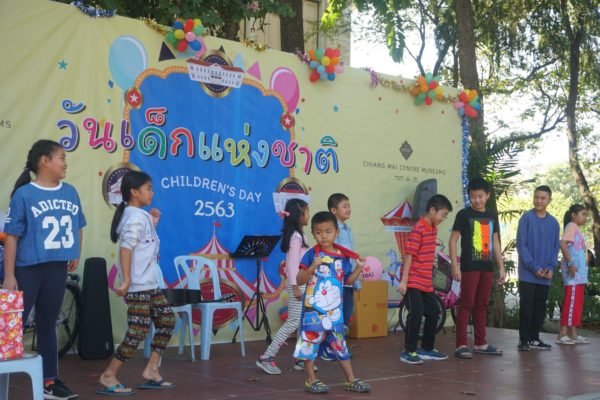 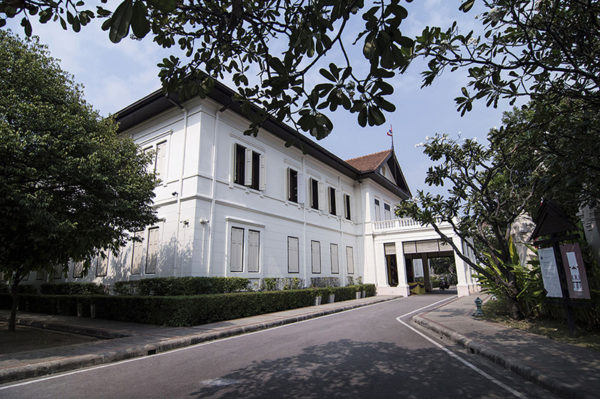