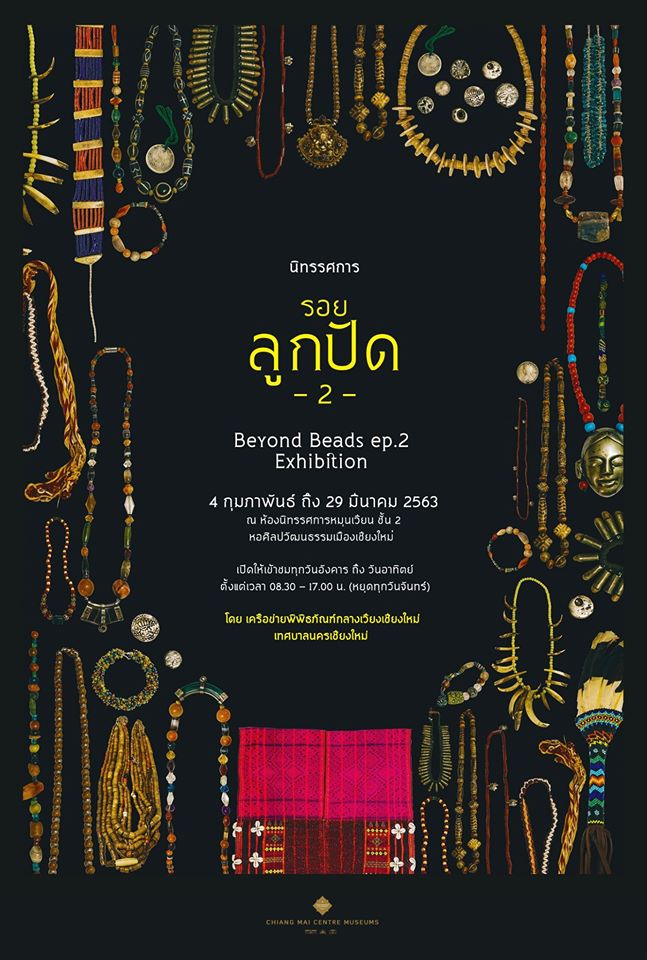 Beads have been used as ornaments and decorative wear throughout the entire history of humanity. Beads made of stone, clay, glass, animal bones and shells are long-lasting and provide evidence for human traces around the world.

The eastern edge of the Himalayan Mountains and its rivers lie between two great civilizations of the world, China and India, allowing people to cultivate creative cultures through crafts, costume design and beautiful, unique jewellery, such as beads. Ethnic groups linked by ancestry from northern regions of Tibet, China and Myanmar share colourful bead designs, used as decorative wear and ornaments – indicative of cultural richness and proud identity.

In Suvarnabhumi, to the south, technical progress is demonstrated by increased complexity of bead designs. The wide variety of beads reflects prosperity in the land of Suvarnabhumi brought by travel, trade and exchange.

In the peninsular region, beads echo the footsteps of ancient peoples and the routes along which they travelled and traded between the Andaman Sea and Gulf of Thailand, spreading the culture of beads.

The southernmost region of Thailand protrudes and obstructs connection between two great civilizations of the world, lying on a central path travelled by many people who left important historical evidence of their movements, settlements, and prosperity of the land, such as long-lasting beads.

Suvarnabhumi is a name associated with the mainland region of Southeast Asia, as it is known today. This region is home to diverse ethnic groups, abundant natural resources, and is suitably located for connecting East-West world trade, making it a wealthy hub attractive to settlers, which would later become the embryo of a future state.

Northern India borders Myanmar – home to the Naga people, characterized by their unique cultural identity which reflects a society with great creative imagination, who use beads in various forms to decorate and enhance the beauty of the body.

Although mountain communities are neither a source of beads or prominent along trade routes, the migration of people from colder climates to warmer and more fertile lands brought together a diversity of peoples and cultures to form an entirely new ecology. These groups share some common heritage, the most distinguishing characteristic being the use of beads as adornments worn on the body, not only as jewellery, but also as talismans and symbols of wealth or status.

Mountain beads are characterized by distinctive styles and creative use of materials. Any workable materials are used for the creation of almost all types of beads, including amber, glass, stone, clay, silver, bronze, coconut shell, wild banana pod, millet, wood, animals bones, teeth and shells, and even plastics.

latest exhibitions across our three museums 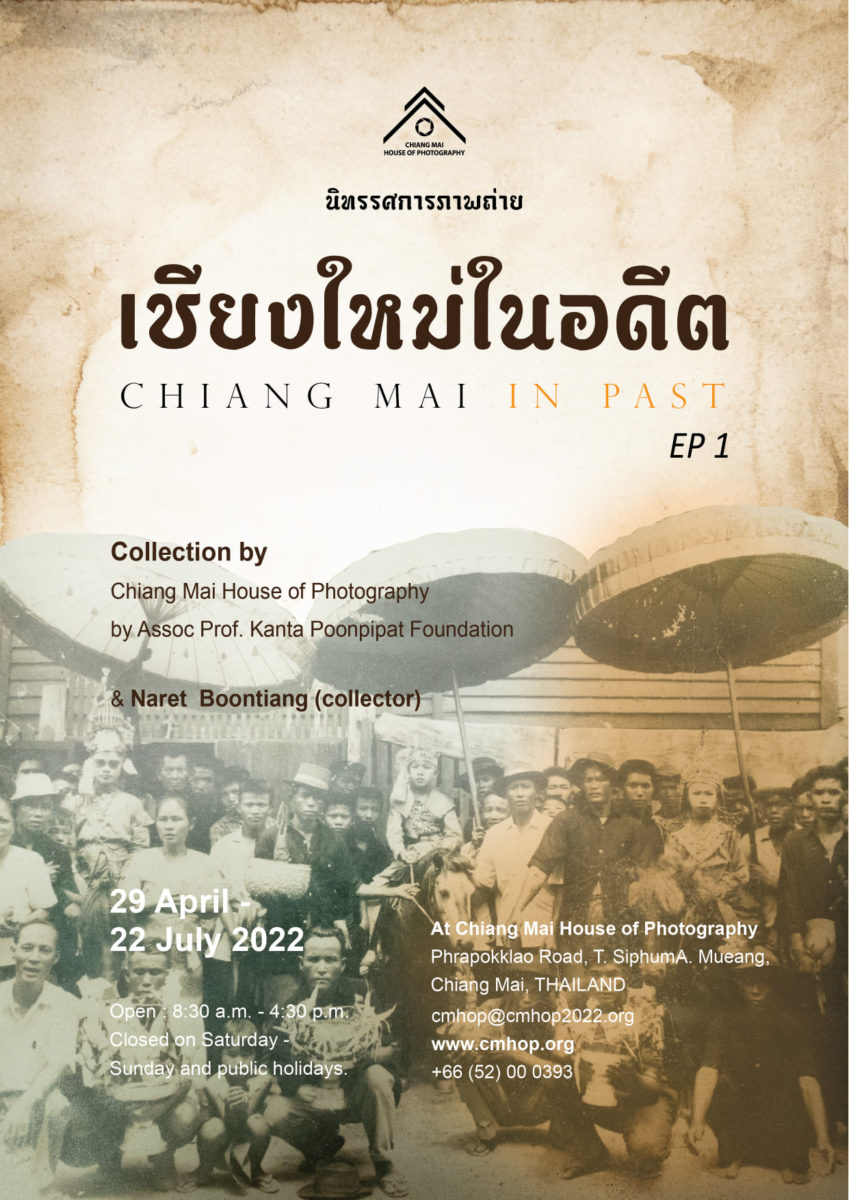 CHIANG MAI IN PAST EP 1 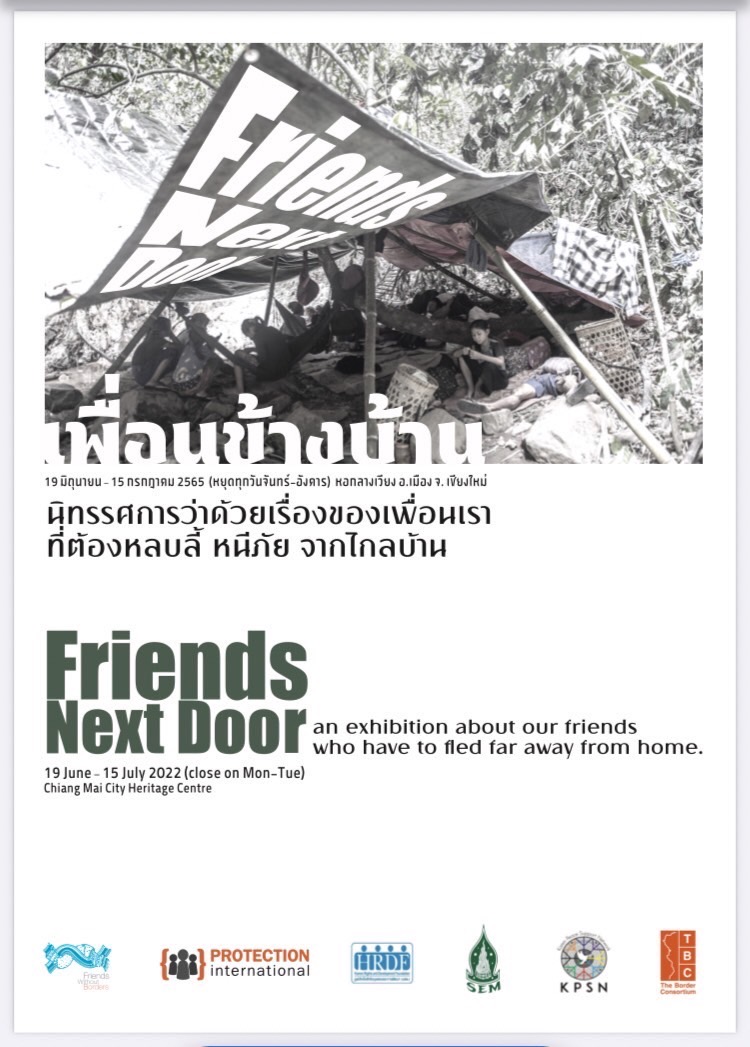 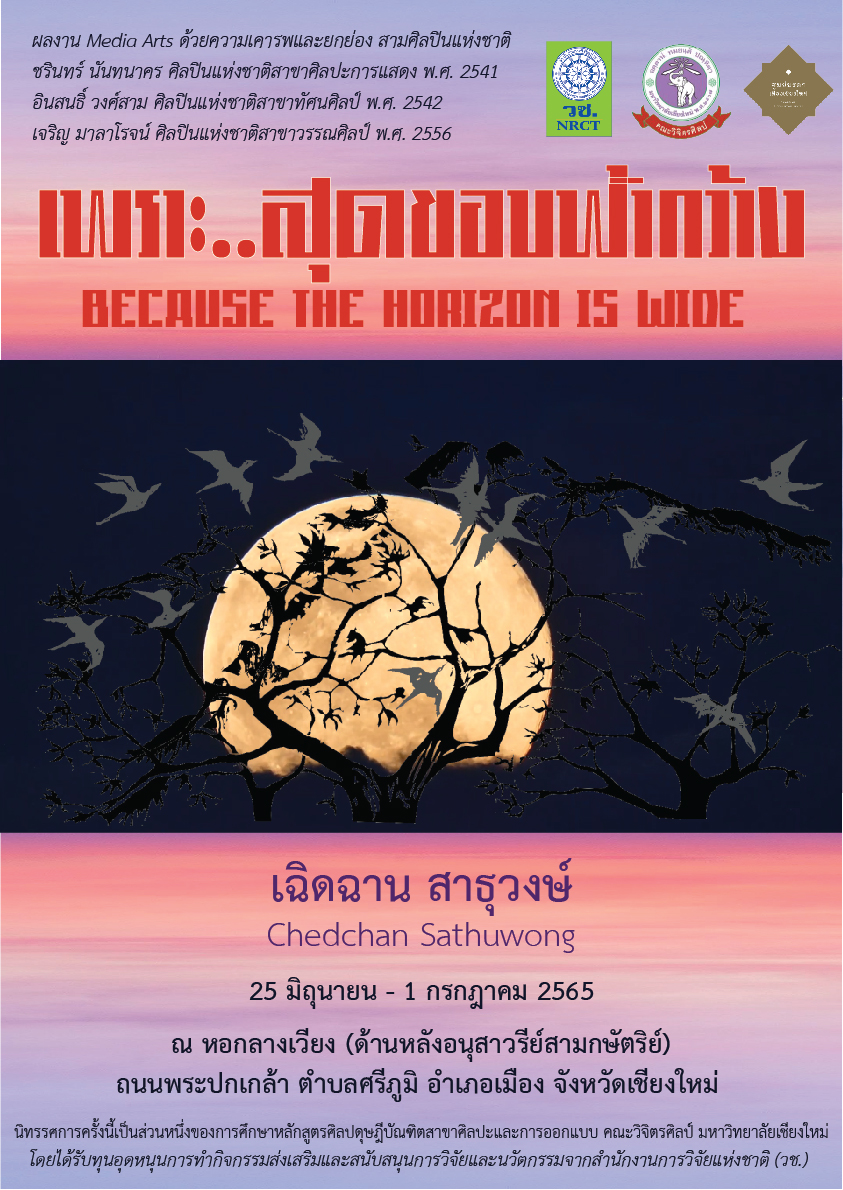