A Century of Transformation

Chiang Mai is a city in Monthon Payap, administrative subdivisions of Siam. The city was ruled by the Prince Ruler Kaew Nawarat, the 9th ruler of Chiang Mai.

Siam under the reign of King Vajiravudh (Rama VI). 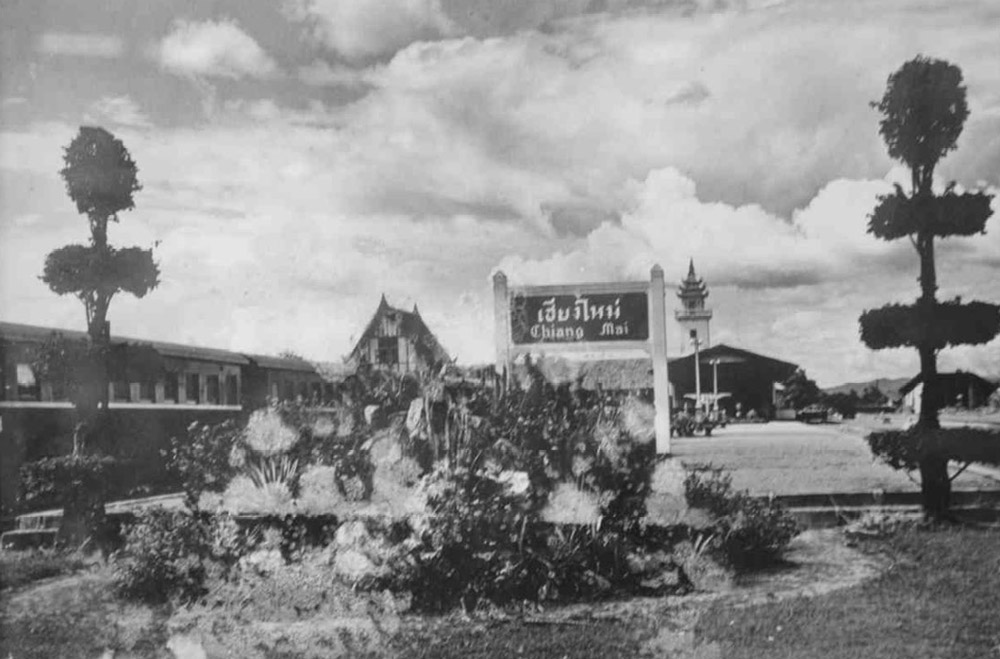 Siam under the reign of King Prajadhipok (Rama VII).

Siam Commercial Bank was opened on Thapae Rd. This first Chiang Mai bank was a sign of economic prosperity in Thapae neighbourhood. 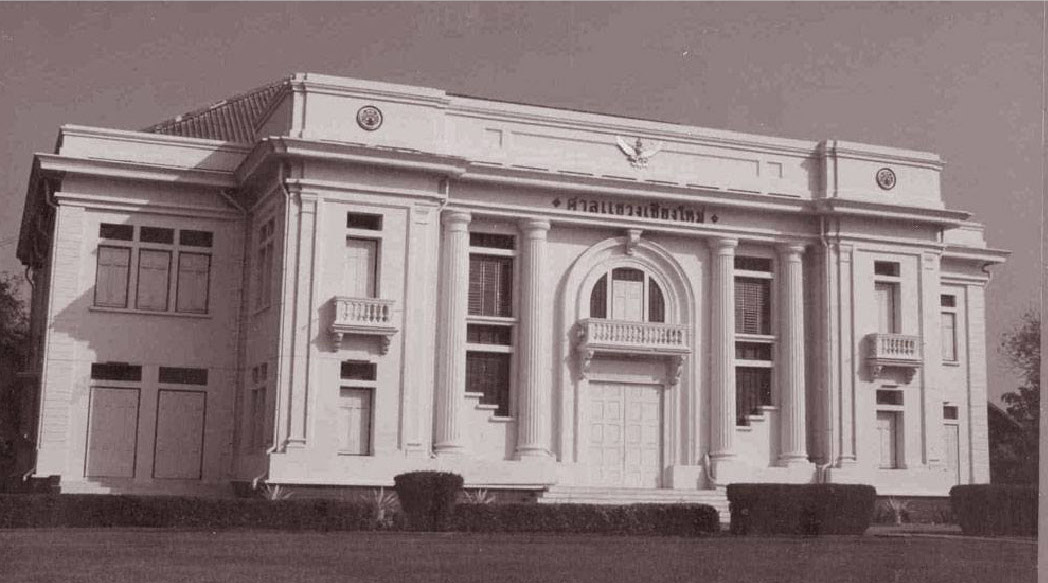 Siamese Revolution of 1932 changed Siam from an absolute monarchy to constitutional monarchy.

The building was transformed into
Chiang Mai City Hall

Suthep Airport was founded. It was then changed to Chiang Mai international Airport. 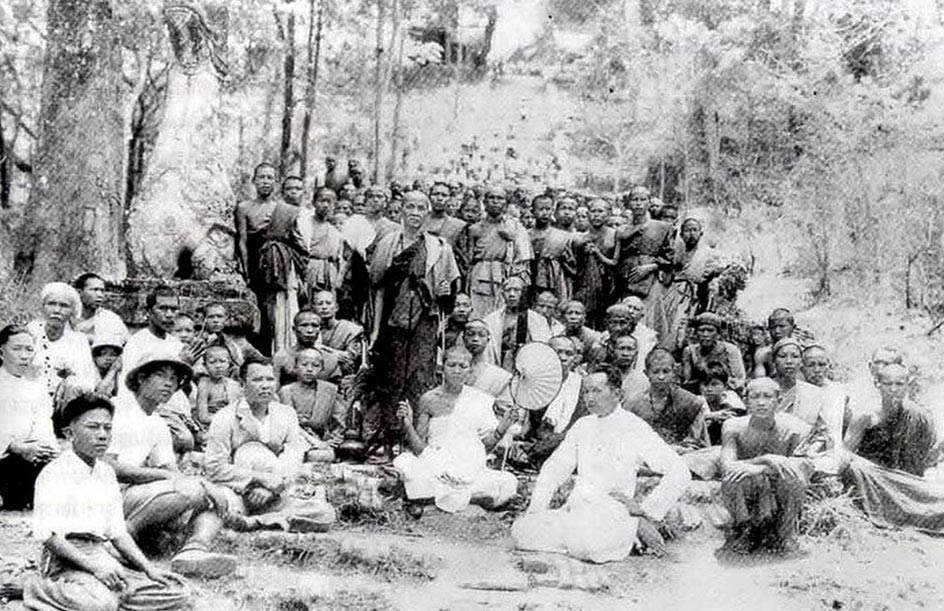 Siam under the reign of King Ananda Mahidol (Rama VIII).

Chiang Mai Municipality was founded, which was the first municipality office of the country.

Prince Ruler Kaew Nawarat passed away, ending the reign of the Seven King Dynasty and the monarchy system of Chaing Mai.

Field Marshall Plaek Phibunsongkhram changed the name of the nation from Siam to Thailand.

Chiang Mai Municipality built the roads around the historic city moat. Some ancient walls were demolished from the construction. 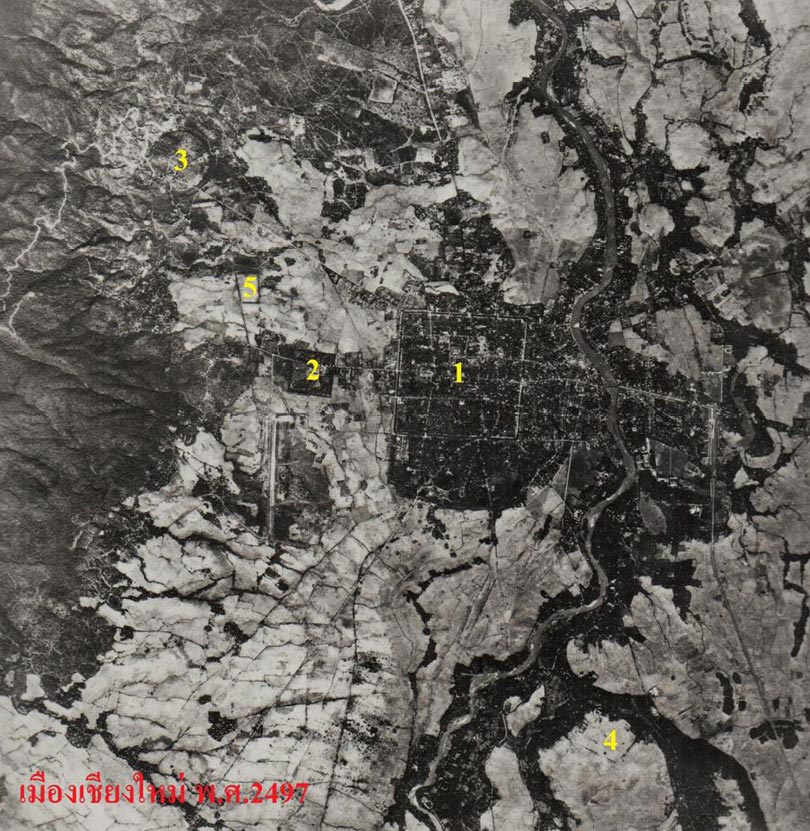 Aerial photo from a helicopter revealed the four ancient towns around Chiang Mai, leading to city’s excavations and archeology researches. 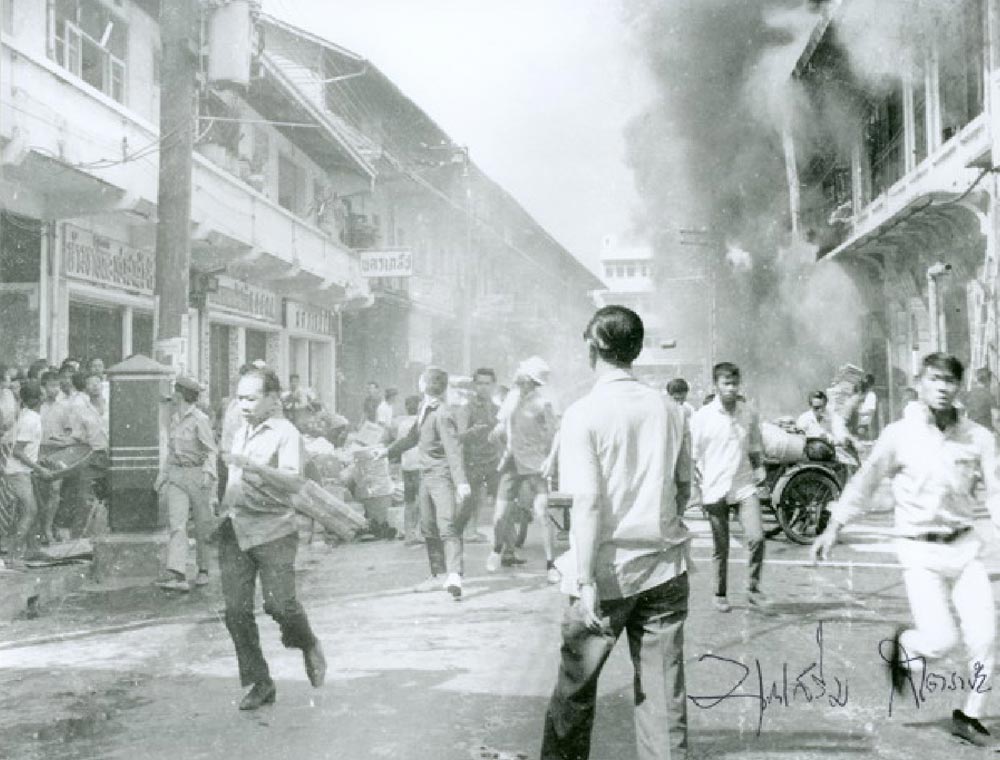 Neil Armstrong was the world’s first person to walk on the moon. 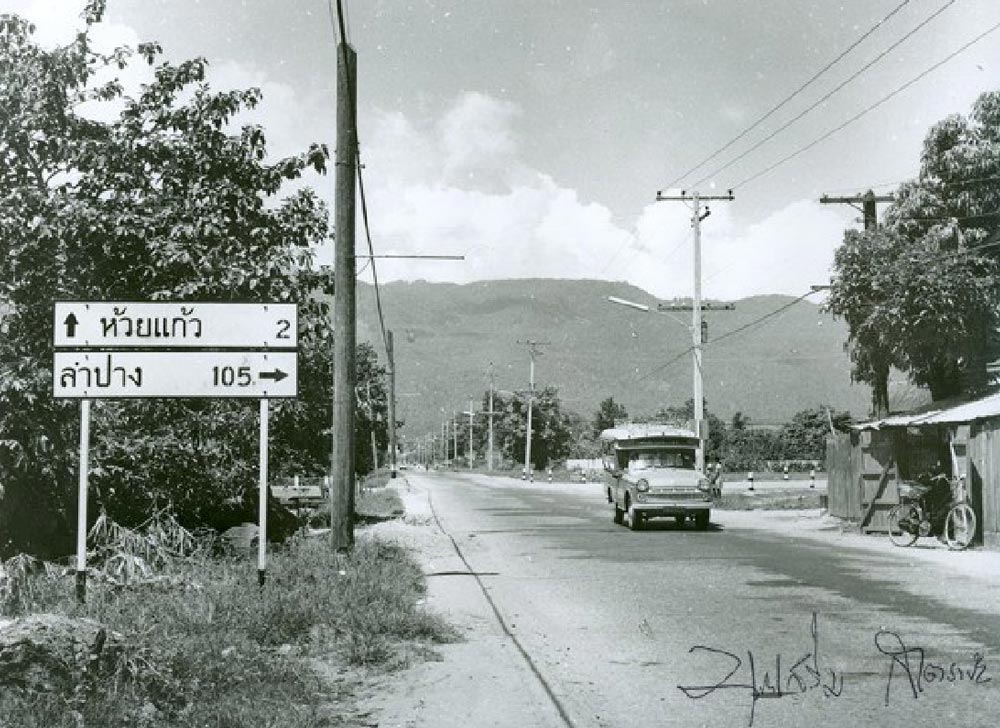 King Kawila Monument was set up at the park in front of 31st Army District. 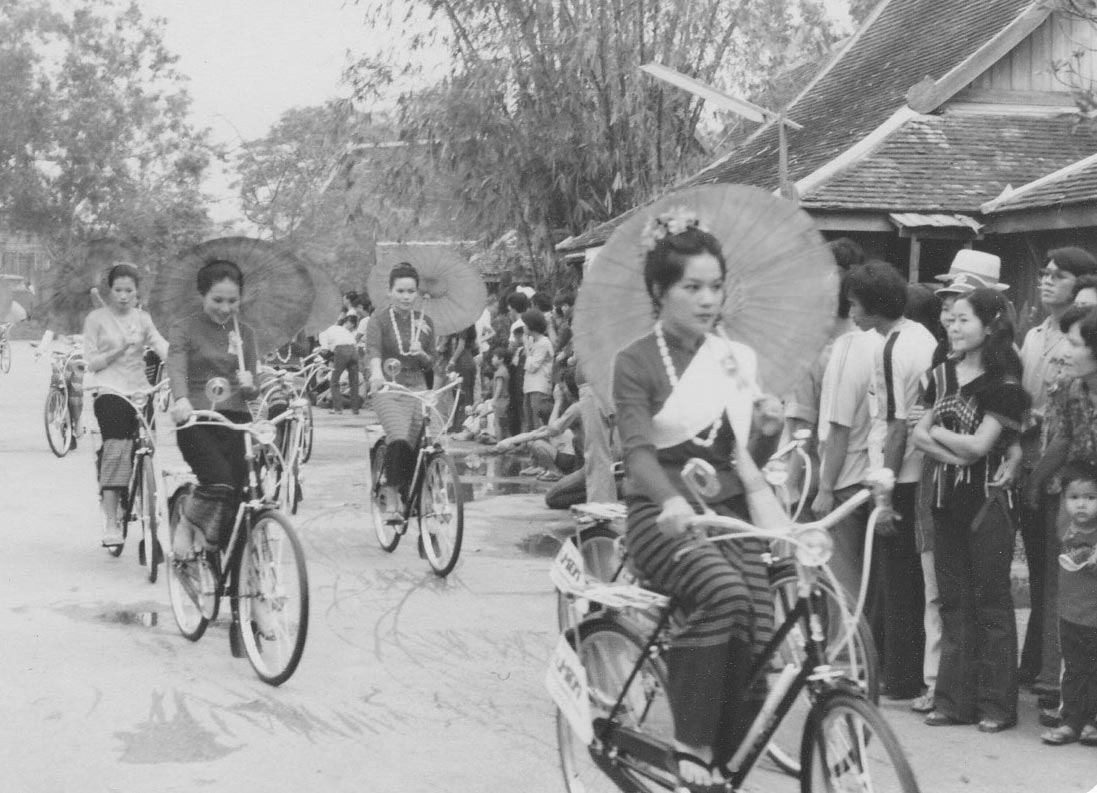 Old Chiang Mai Cultural organised the first traditional woman cycling beauty contest, which was then one of the most famous festival of the city.

King Bhumibol Adulyadej and Queen Sirikit presided over the ceremony to open the Three Kings Monument on 30th January. 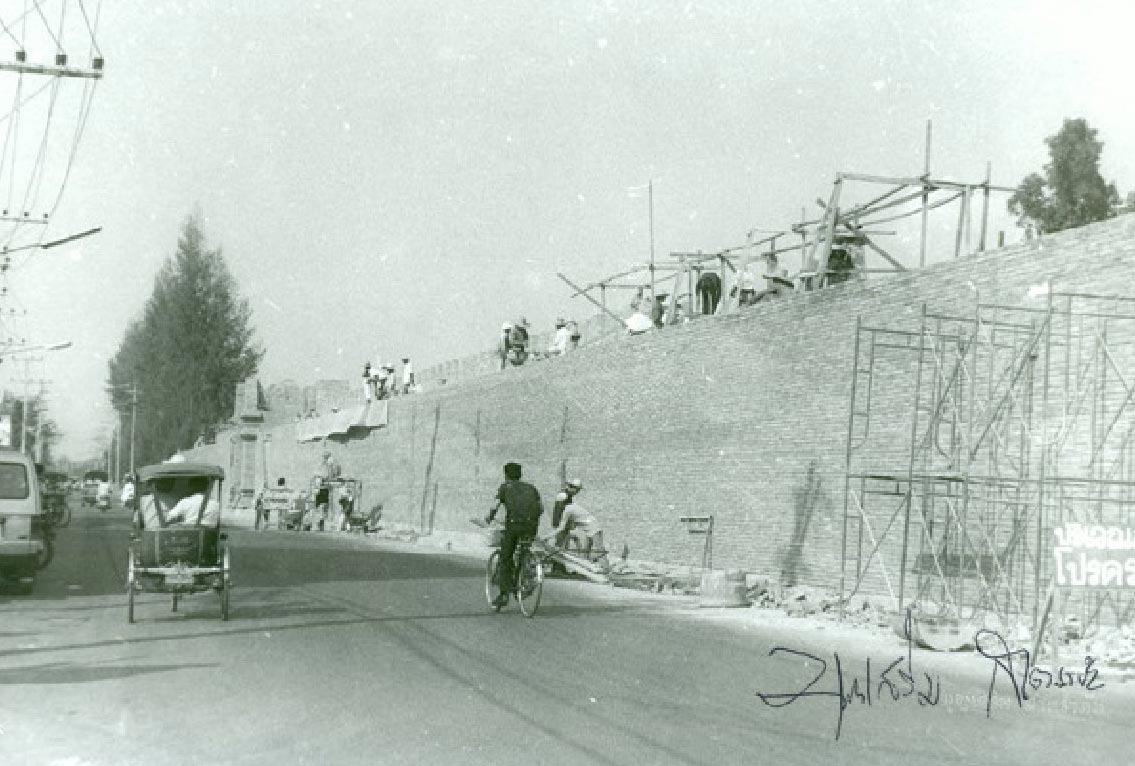 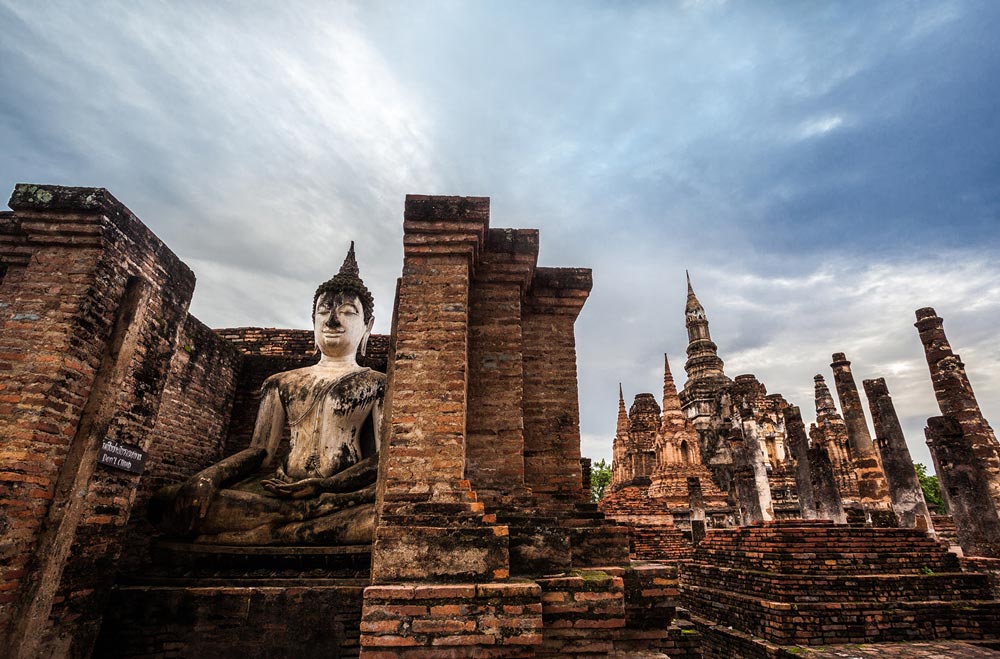 Sukhothai Historical Park and surrounding ancient cities were nominated to be the UNESCO World Heritage.

The Chiang Mai Arts & Cultural Centre Project was approved by the parliament members.

Chiang Mai Social Installation, the biggest contemporary art event of Chiang Mai city in the 90s, was held during 1993-1996.

The renovation of old City Hall brought the award for preservation of a public building from the Royal Society of Siamese Architects under Royal Patronage.

Khum Chao Burirat was changed to be Lanna Architecture Centre.

Chiang Mai Arts & Cultural Centre held the public meeting about moving Woman’s Prison (which was in the same area of the old royal area) out of the historical centre.

Women’s Prison was removed from the historical centre.

Chiang Mai was nominated to be the UNESCO Creative City of Craft and Folk Arts. 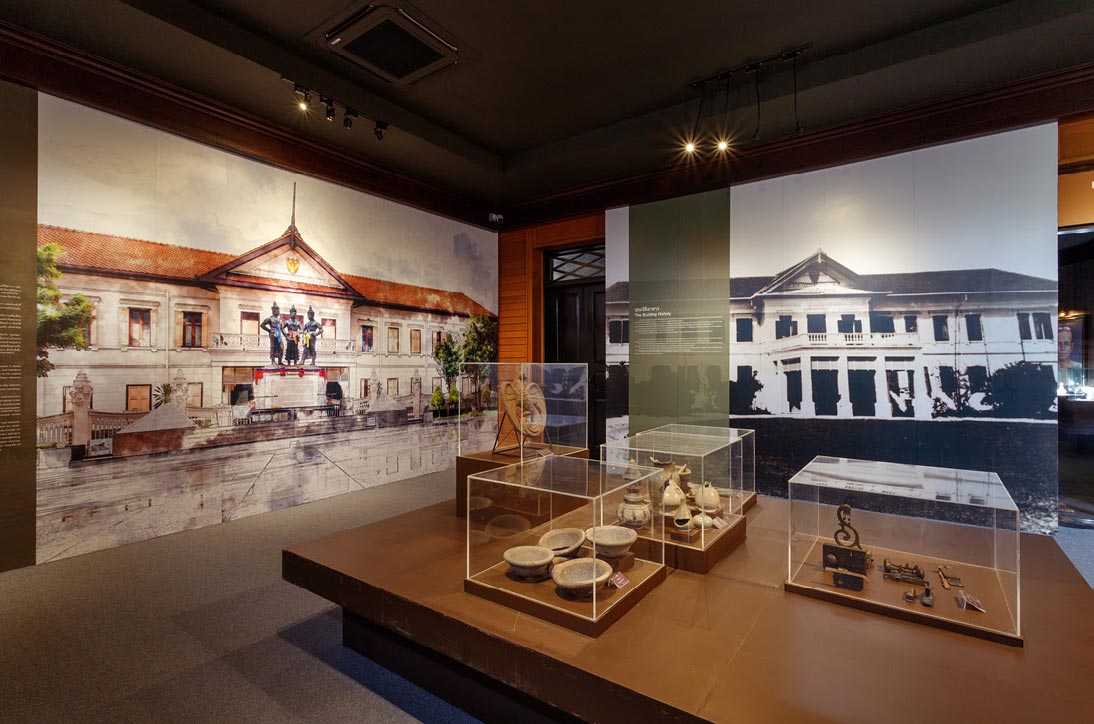