The Embassy of Colombia to the Kingdom of Thailand

The Embassy of Colombia to the Kingdom of Thailand is proud to present the exhibition “Colombia in 25 Photographs” at Chiang Mai City Arts & Cultural Centre from now until 31 July 2021.

For the first time in Chiang Mai, Thais can get a glimpse of Colombia through the lens of prominent Colombian photographer Hernán Díaz (1929-2009) through a collection of 25 black and white photographs captured between 1959 and 1990.

The works on display capture different aspects of Colombia from landscapes and people to cities and customs of the country. Visitors will get to see images that portray the intimacy of some renowned faces in Colombia’s cultural and political life, the diversity and nature of its landscapes and the beauty in architectural details as a testimony of its past. It is a journey through Colombia’s rural and urban scenery and its biodiversity.

Díaz is recognized as one of the most outstanding photographers of the second half of the 20th century in Colombia. During his more than 60 years of photographic activity, he contributed enormously to give photography a significant space within the arts in Colombia and left an incomparable visual narrative of the history of the country in an archive of over 70,000 pictures, part of private and public collections in Bogota, New York, Madrid and Paris, among others cities.

This exhibition, organized under the framework of Colombia’s Foreign Ministry Promotion Plan Abroad, brings to Chiang Mai not only an important body of artistic work, but also serves as an opportunity to showcase a stimulating cultural exchange between Colombia and Thailand that the Embassy is committed to developing further. 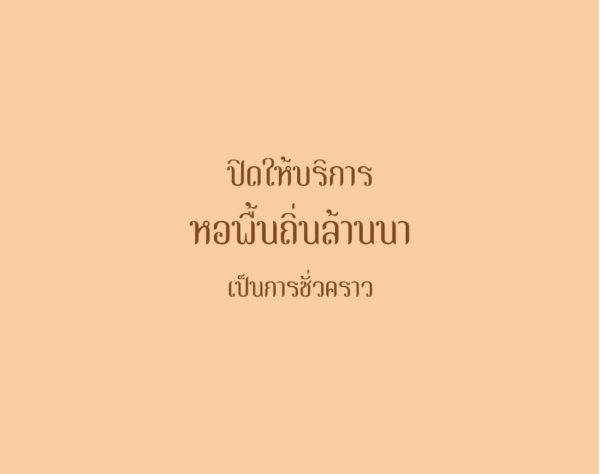 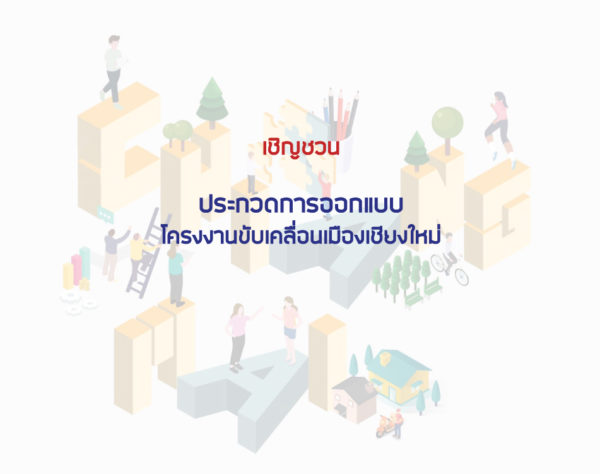 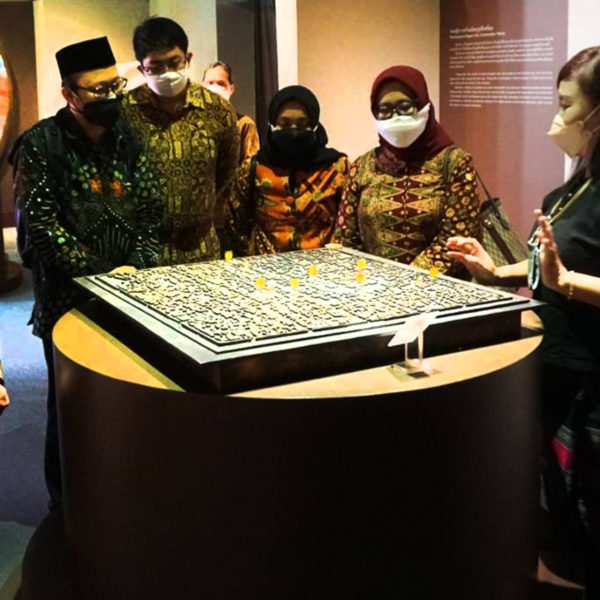